Protect your teeth and joints

you deserve the best of smiles

The symptoms of this pathology are very varied, and can range from headaches to clicks and chewing noises, limitation of mouth opening, muscle aches, back and ear pains, and so on.

Generally the patient does not relate these symptoms to the mouth, so he has often consulted previously with other specialists, such as neurologists and otorrhinos, before going through the dental clinic.

The TMJ or temporomandibular joint is the joint that exists between the jaw and the skull, located just in front of the ears.

The causes of these disorders are of multifactorial origin, and are often unknown, there are factors that favor their appearance and others that perpetuate them.

It is a picture that can affect adults of any age, being more risk in those patients subjected to stress. It appears 8 times more frequent in women than in men.

Another of the pathologies that come to form part of this picture is bruxism, the unconscious habit of squeezing or grinding teeth. This affects dental structures, causing tooth wear and very often fractures, both healthy teeth and fillings, crowns and other restorative materials. The chronicity of bruxism also affects the temporomandibular joints and the masticatory, cervical and back muscles. Generally, the treatment consists of the placement and use of an occlusal splint.

It is very important to make a correct diagnosis of each pathology to be able to give the appropriate treatment and locate the factors that have made its appearance possible.

If you answer affirmatively to one of the following questions, you may have temporomandibular dysfunction:

If you suspect that you may suffer any of these symptoms, contact us and we will make a correct exploration to be able to treat it correctly. 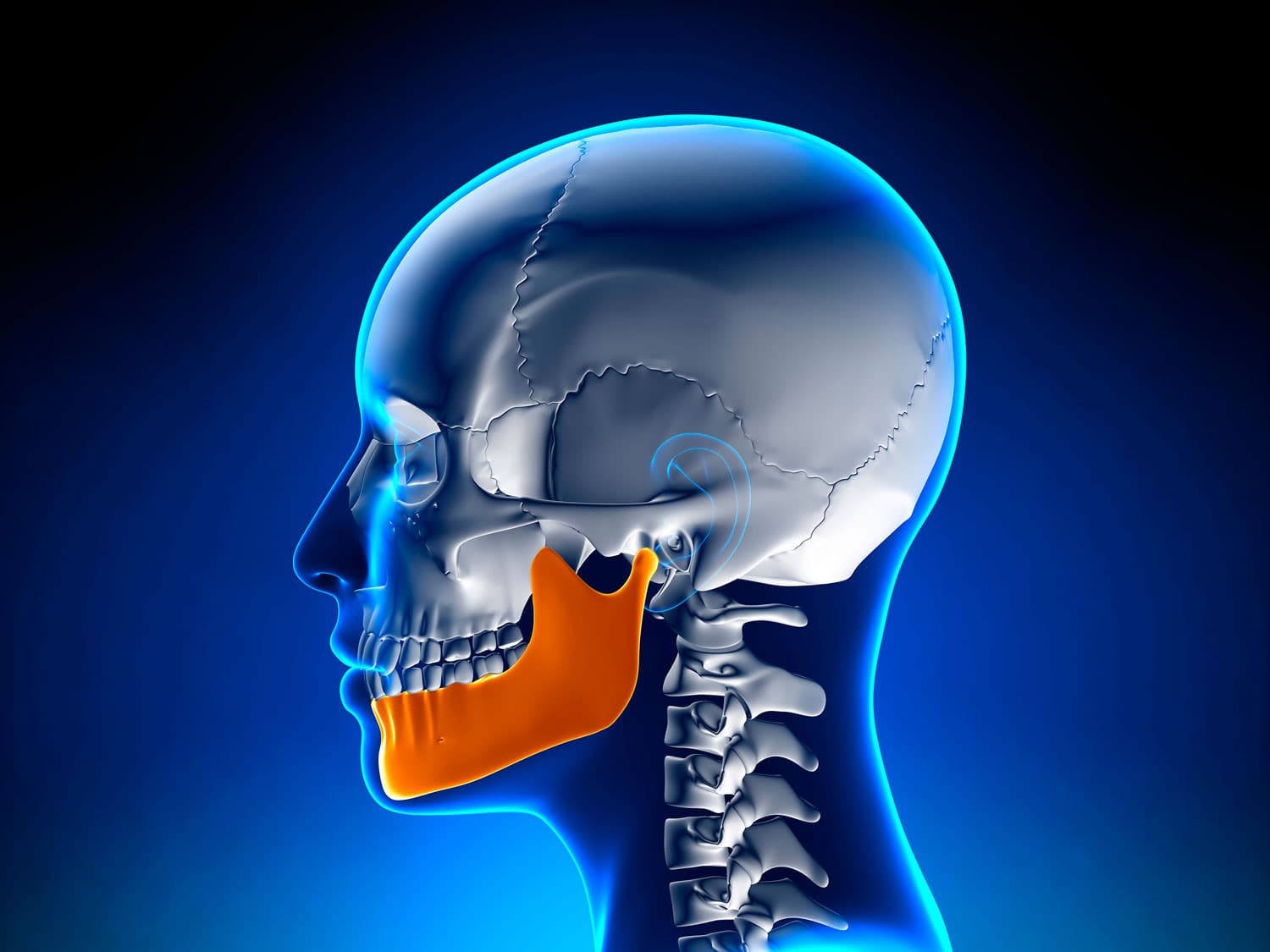 Ask us your case. Each person has different needs and objectives. We will be happy to assist you and help you as much as possible.

We're not around right now. But you can send us an email and we'll get back to you, asap.